I was reading this Isaiah 49:8-26 this morning and I believe that God told me it’s about China and “the land of Sinim” stood out to me. I have never noticed this before. When I’ve looked up the land of Sinim many Bible scholars believe it is China.
I wasn’t praying specifically for China this morning but now I am. What I am praying is for my brothers and sisters (Christians) in China – for God to have mercy on His afflicted and that God would say to the prisoners “Go forth” God has heard their prayers and He will provide for them and guide them and comfort them. 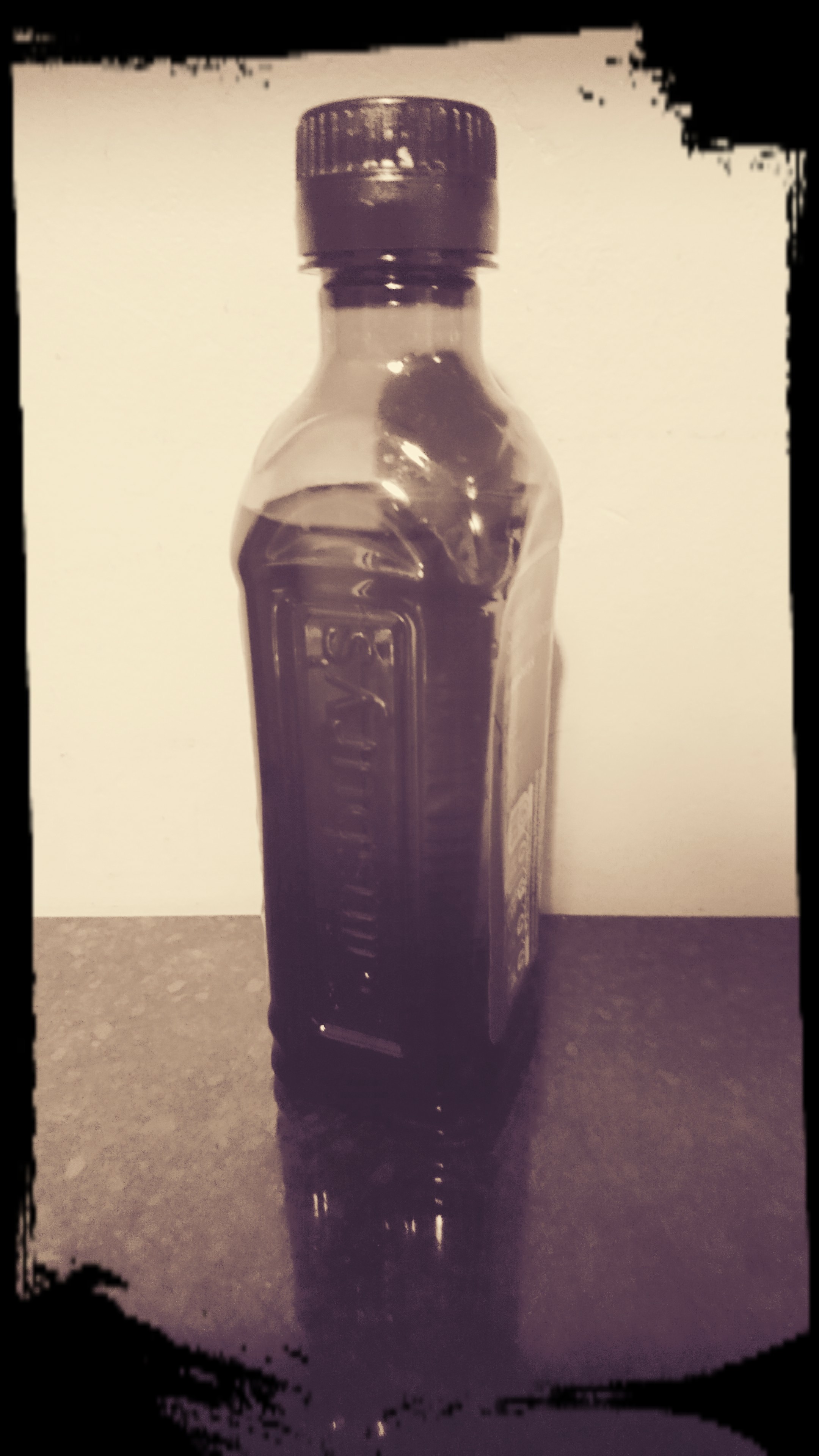 This woman was in dire need. Her husband had died and a creditor was coming to take her two sons away to be slaves. This woman’s husband had been the son of a prophet; he was a man who feared the Lord and Elisha had known him. So, the woman appealed to Elisha to help her. She was not in a good situation and she sought the man of God.

Elisha was willing to help her and asked what she had in her house. This woman did not have a house full of belongings. All she had was a jar of oil.

A quick question – what do you have that God can work with? If she only had that jar of oil, that is what God was going to use.

Elisha told her to borrow empty vessels from all of her neighbours, which she did. She shut the door behind her and started pouring out the small jar of oil into ALL of the vessels. Amazingly, the oil just kept on flowing until ALL of the vessels were full.

This was a miracle! This miracle was dependant on the woman’s faith. Elisha told her, “Do not gather just a few.” She was told to make room for God to do the miraculous. I say to you today, “Do not gather just a few.” Expect God to move mightily on your situation. If this woman had gathered just a few vessels she might not have had enough money to repay the debt and live off the rest. Please, brothers and sisters, do not limit God in your actions, in your thinking, in anything …

You do realize , of course, that God did not need the small jar of olive oil to perform the miracle. But He wants us to commit ourselves fully and take a step of faith. He requires us to lay the foundations for a miracle to take place.

This woman was a spiritual woman and she did not hesitate to respond to the instructions of the Lord’s prophet in faith and obedience, even if it seemed crazy to her. Will we do that?  Naaman was asked to bathe in the River Jordan in order to be healed from his leprosy. He went away in a rage when he first heard this, because he thought this idea was ridiculous. But, eventually he did bathe in the River and was healed of his leprosy.

The things God asks us to do may not always make sense but we must trust Him. He knows what He is doing.

God is our loving Heavenly Father and He wants to provide for us, His children, when we are in need. Psalm 34:10 says, “…those who seek the Lord shall not lack any good thing.” God provided enough oil for the lady to pay the debt and enough for her whole family to live off. God is not only a generous provider ,but He  has unlimited resources.

Psalm 24:1 says, “The earth is the Lord’s and everything in it”. Our Father in Heaven owns everything that is in the world – the animals and the crops etc. He sends the rain and makes the sun shine – He brings the perfect conditions for harvest. He is a rich Heavenly Father who delights in giving us all things.

Romans 8:32 says, “He who did not spare His own Son, but gave Him up for us all – how will He not also, along with Him, graciously give us all things.”